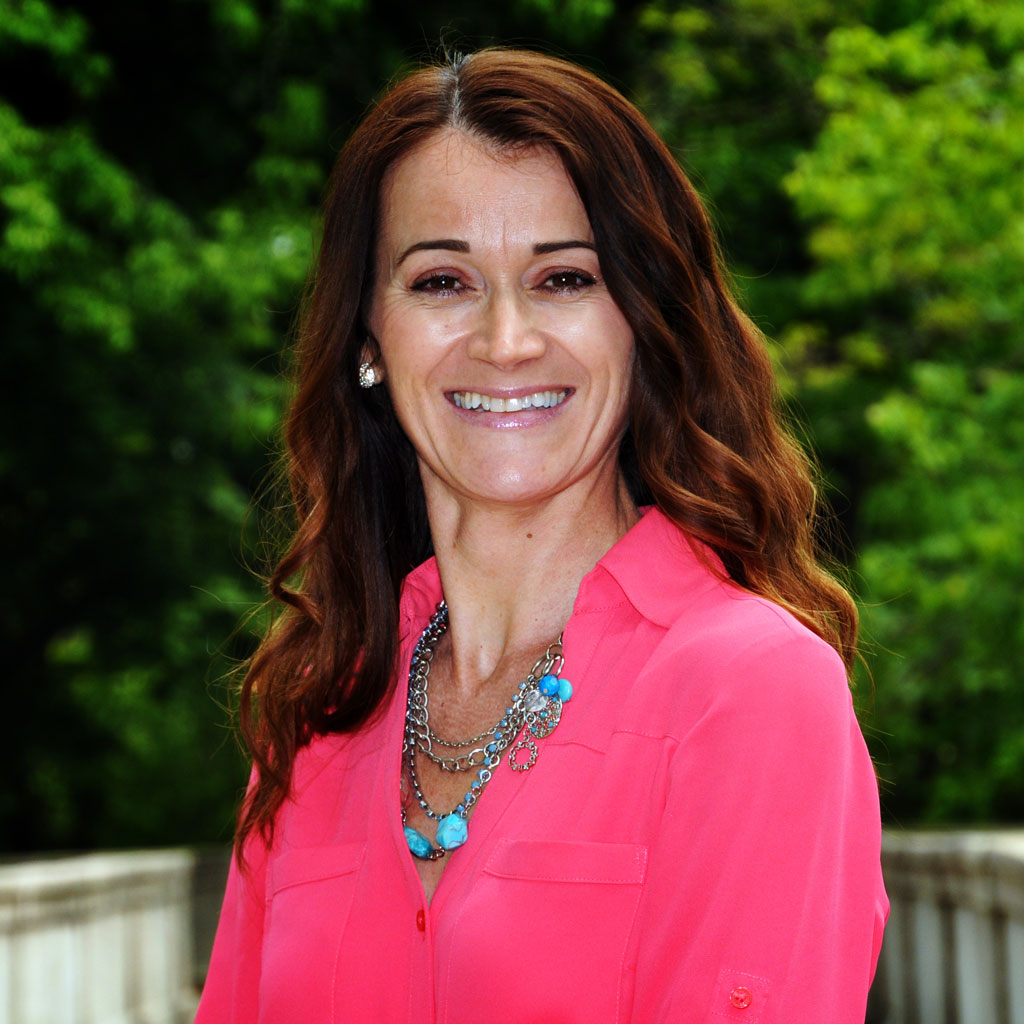 < Back To Our Team

Amira started her career with Ogden & Company, Inc. in 2005 as a leasing agent. After a short period of time, Amira was processing all rental applications for Ogden’s properties. She also worked as an administrative assistant on Section 8 and 42 properties. Currently, Amira is responsible for processing all rental and association dues payments that come into the Ogden office.

Amira was born in the western Bosnian city Velika Kladusa. After graduating from high school, Amira found herself and family in a refugee camp in Croatia, due to the war in Bosnia. After a year and a half she and her two sisters separated from her family. During that time in the refugee camp she met her husband Eldin.

In February of 1997 she and her husband moved to the United States. After their first year living in Chicago they moved to Iowa to be closer to family. Amira was employed by Omega Cabinetry for 7 years.

In her free time Amira loves spending time with her family, traveling and watching her son’s soccer games.

Why Hire A Buyers Agent When Buying A House

Why Rent An Apartment From Ogden